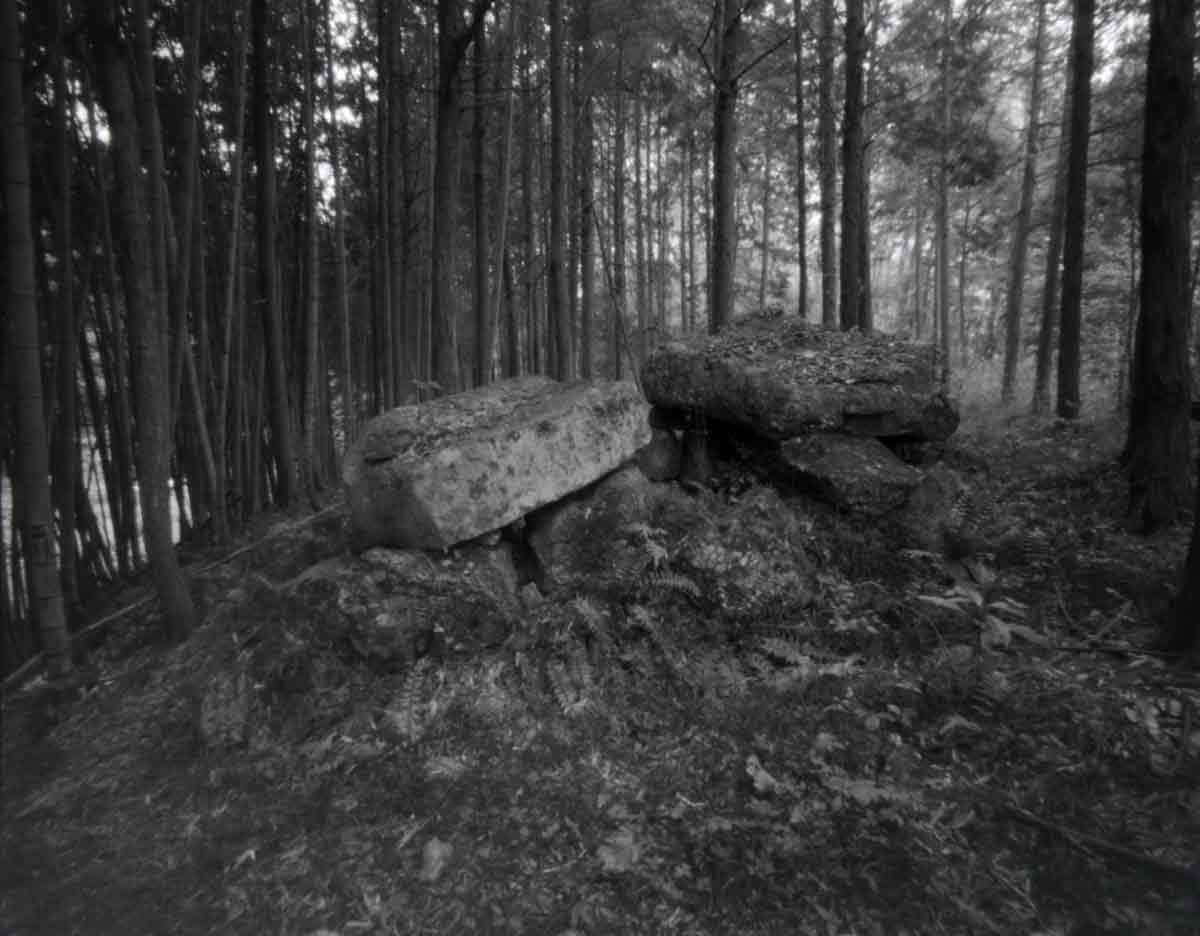 Everything in this world loses its shape and starts to become flat.


We have the period called the Kofun Era in Japan which is the period from the mid-3rd to the 7th centuries.
Made during this period were graveyard tombs, also called Kofun, and they can be found all over Japan - even close to where you are now.
Some of these ancient graves are now protected and visitors are not permitted to enter these plac-es while others are barely recognizable that you cannot even believe their ever existed.
Despite archaeological research into the remaining decorations and intricate construction of some of these Kofun tombs, most of them still remain a mystery.
Kofun has been encapsulated in my photographs as they too convey some mystery about how and why they were made.
Despite being created by a person’s strong will long in the past, places like these Kofun tombs have lost their shape and purpose as time has passed, leaving only blurry glimpses once you get close to notice the details.
However, this expression of how time accumulates is talking to me. And I used a pinhole camera to capture this actual vagueness.
In other words, the character of pinhole camera, which can only trace the outline of the subjects when seen from far away and can only convey blur images when seen closer, creates a good bal-ance of distance between the pictures and viewers.
This sense of distance reflects the same distance I feel from these ancient Kofun tombs. 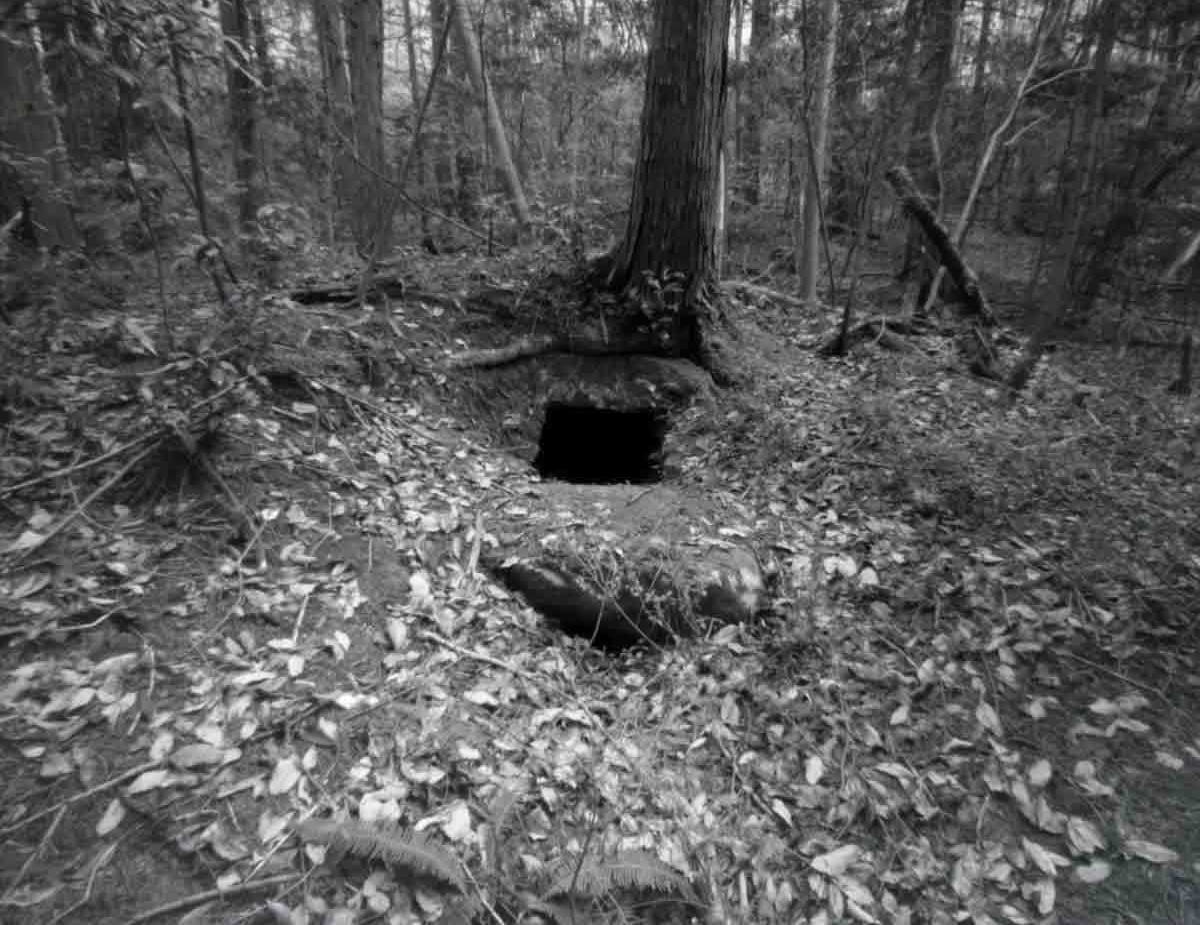 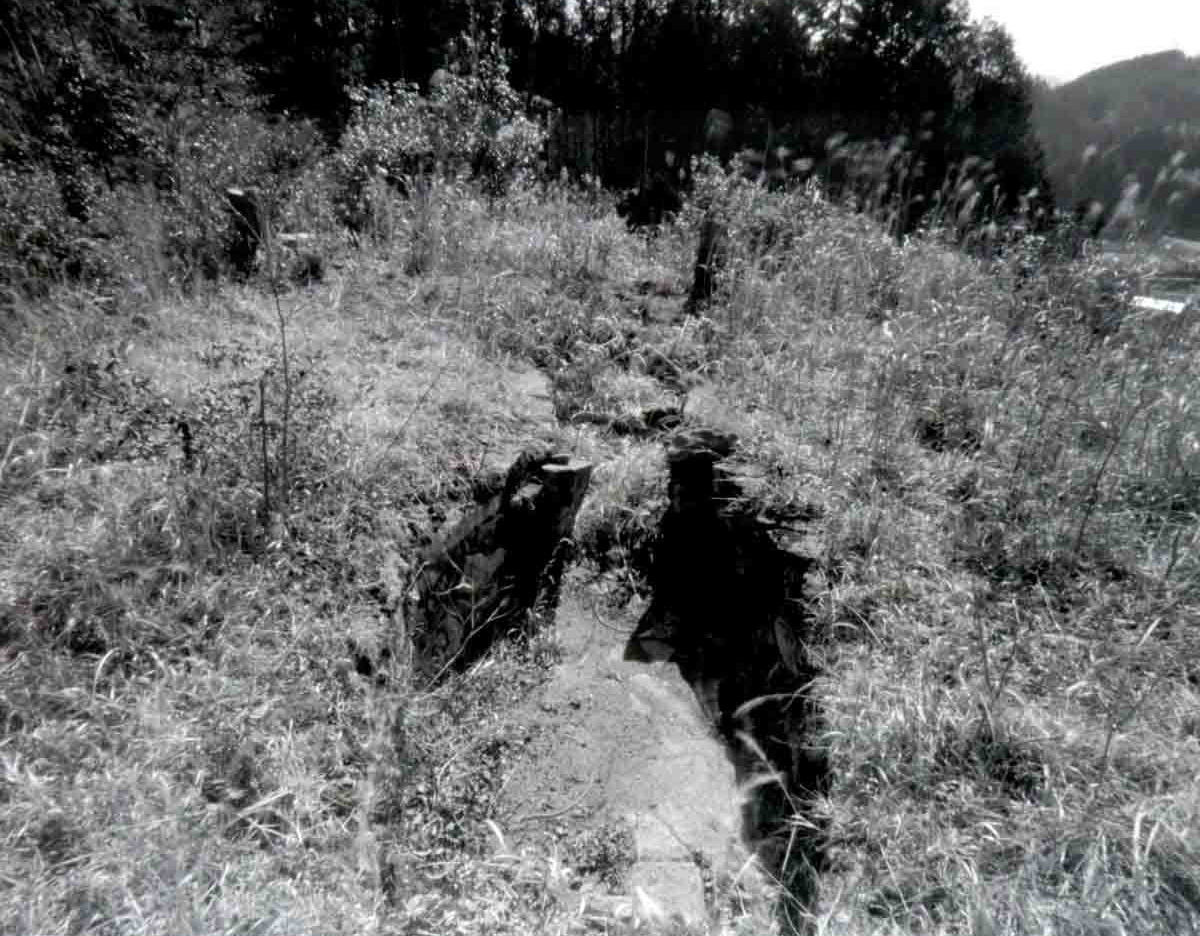 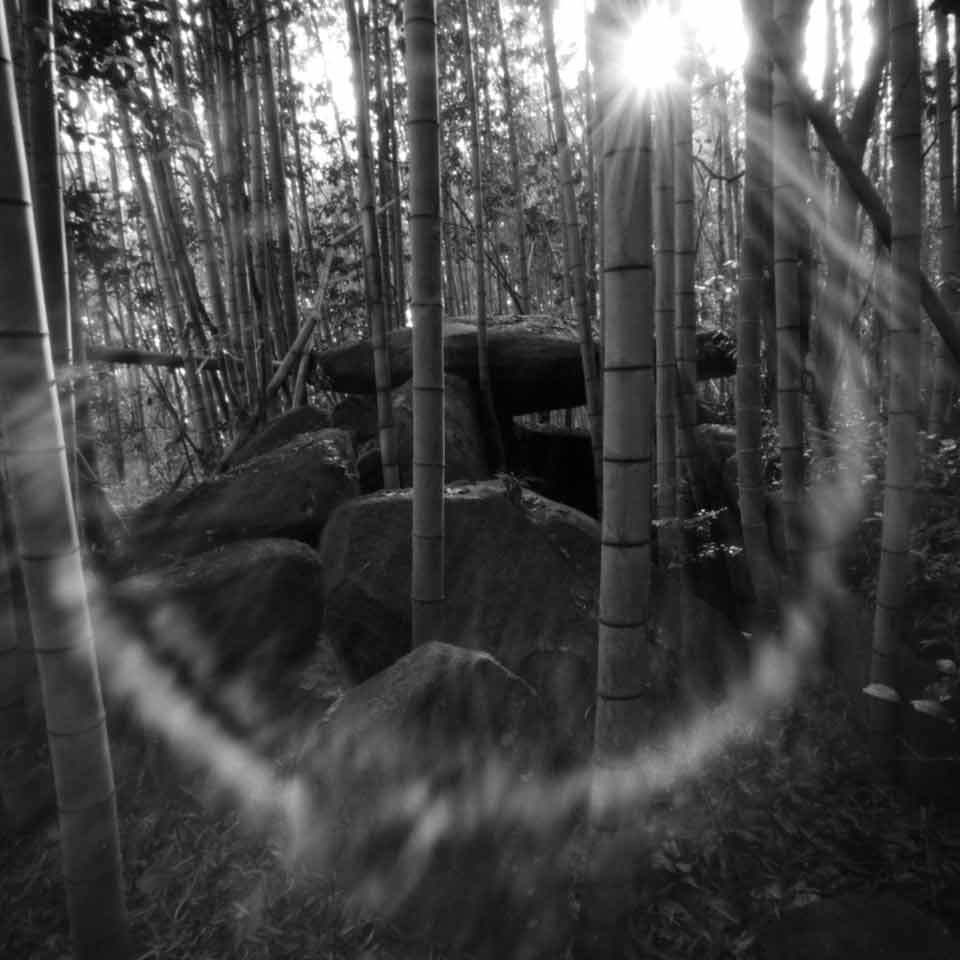 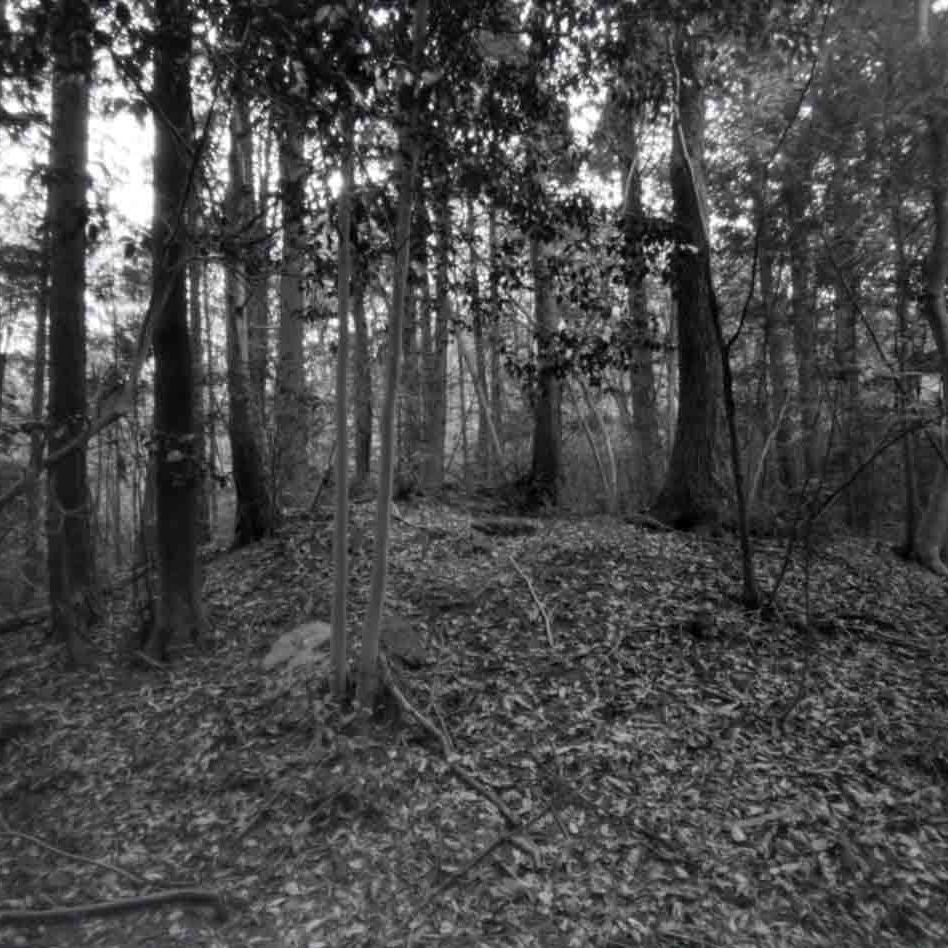 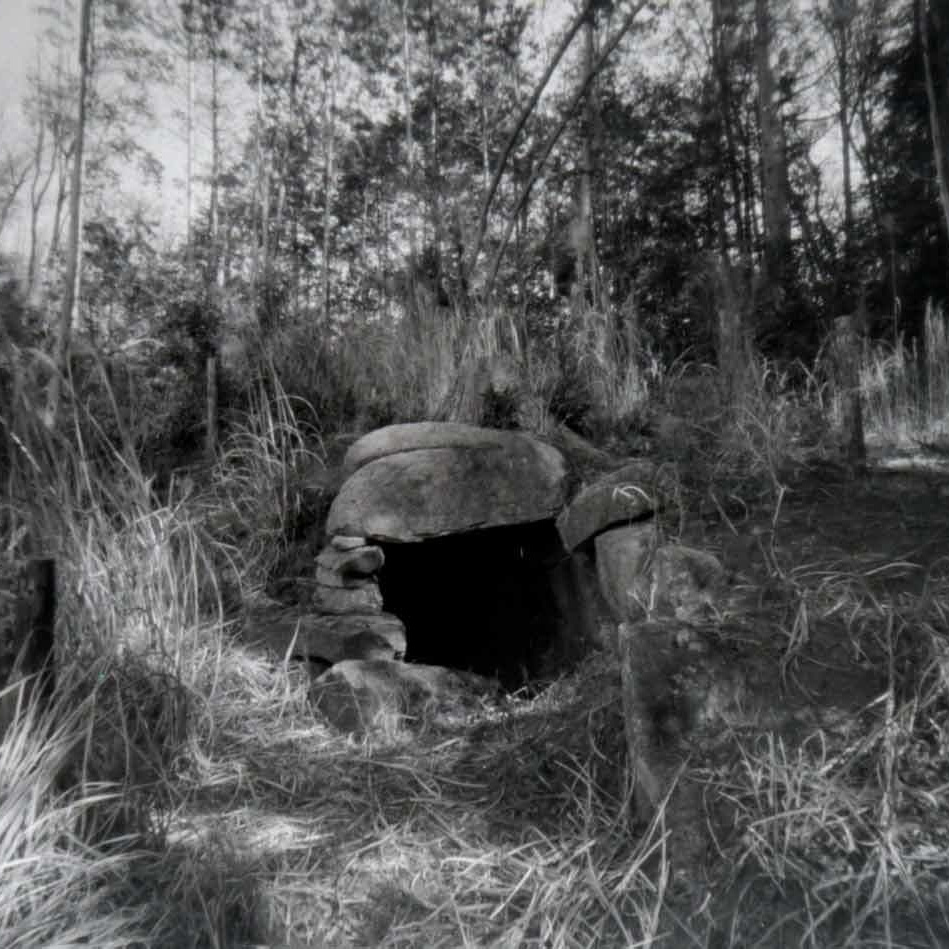 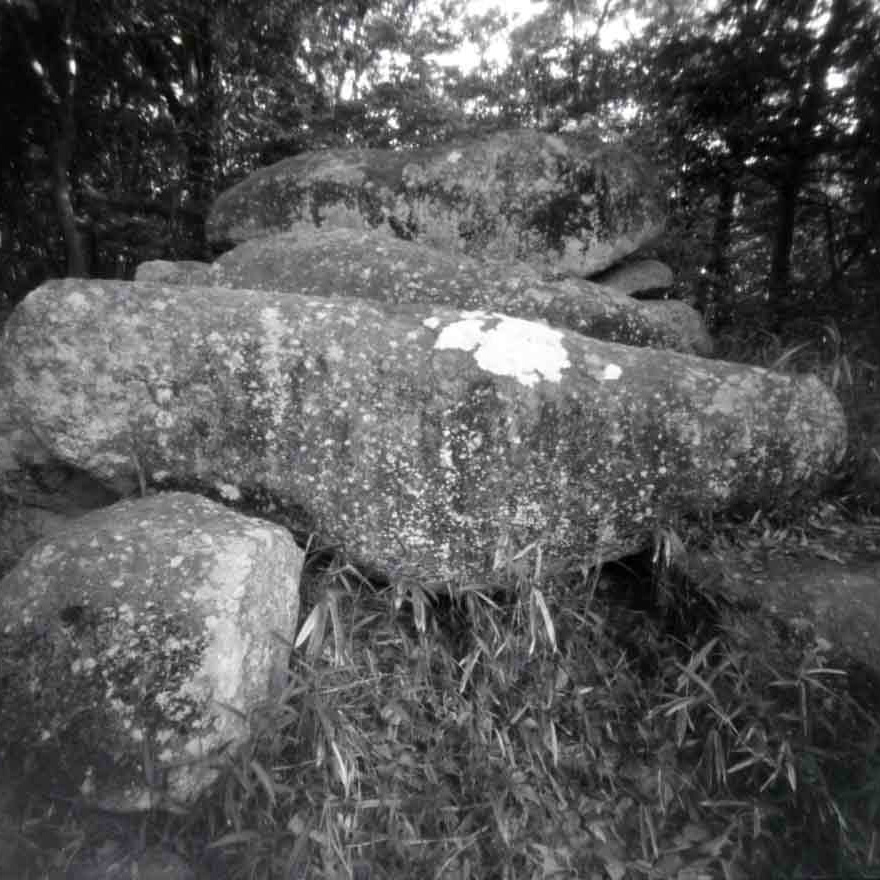 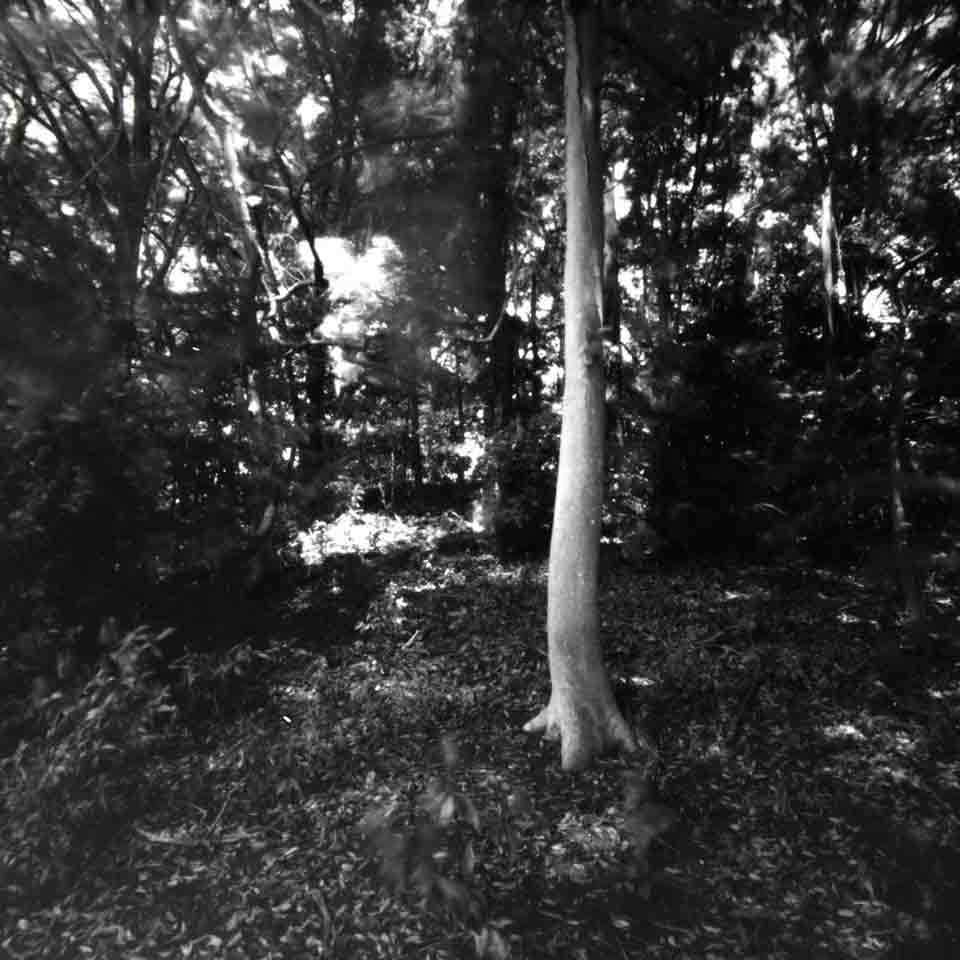 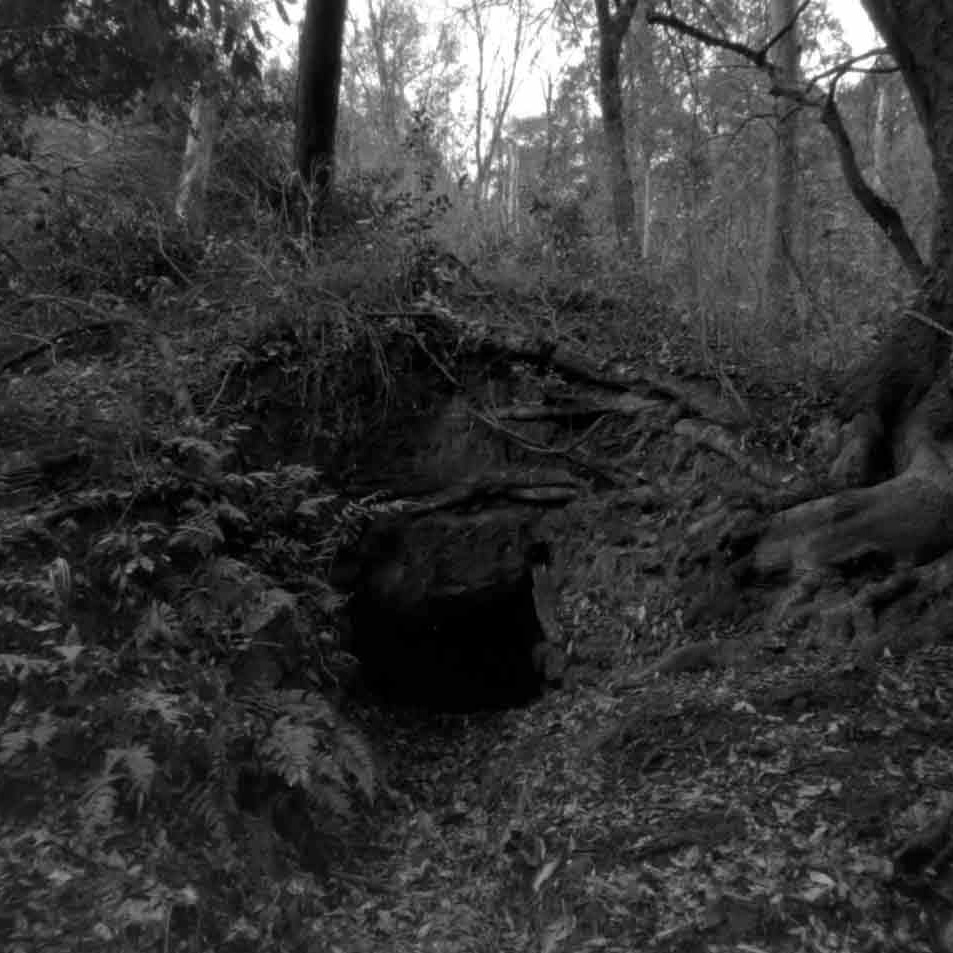 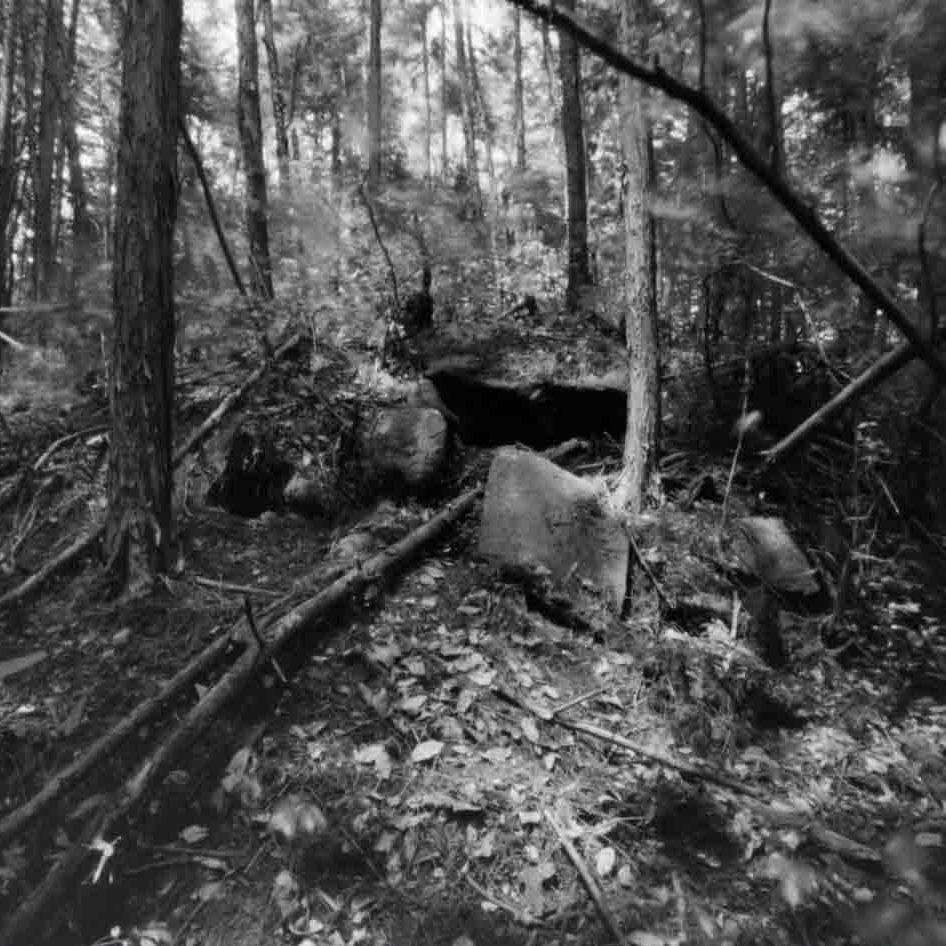 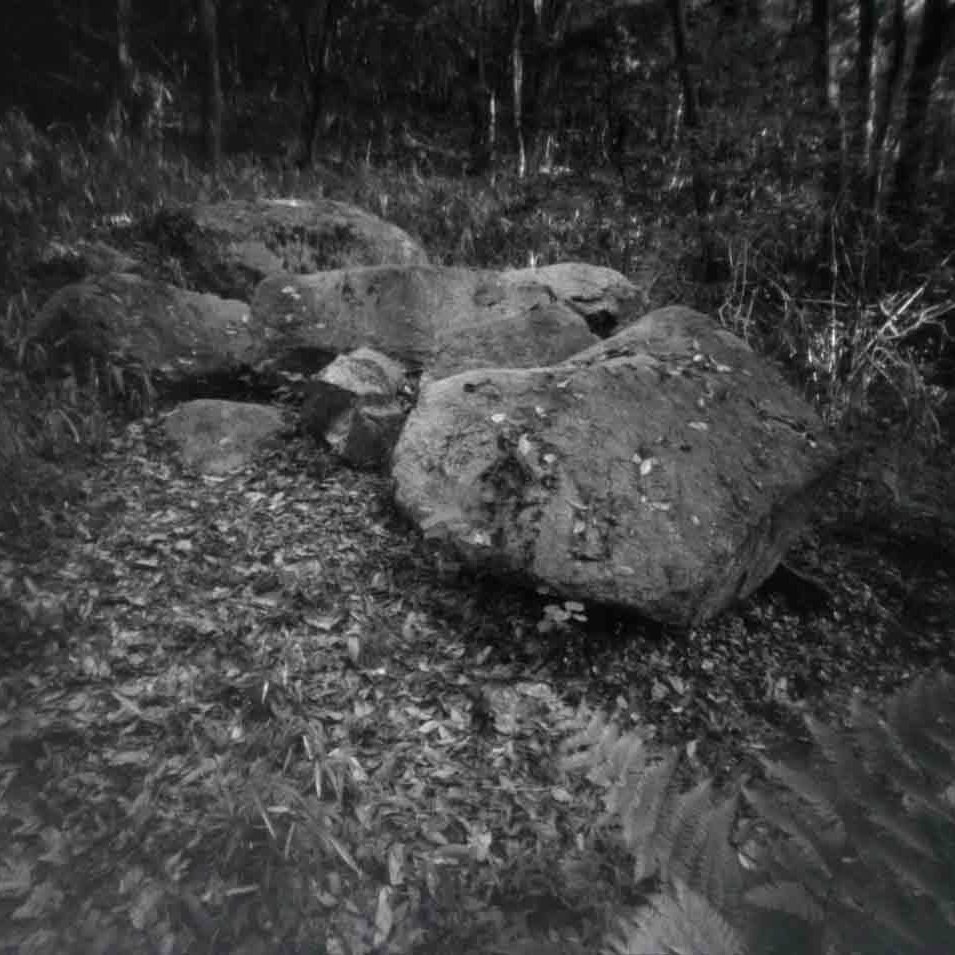 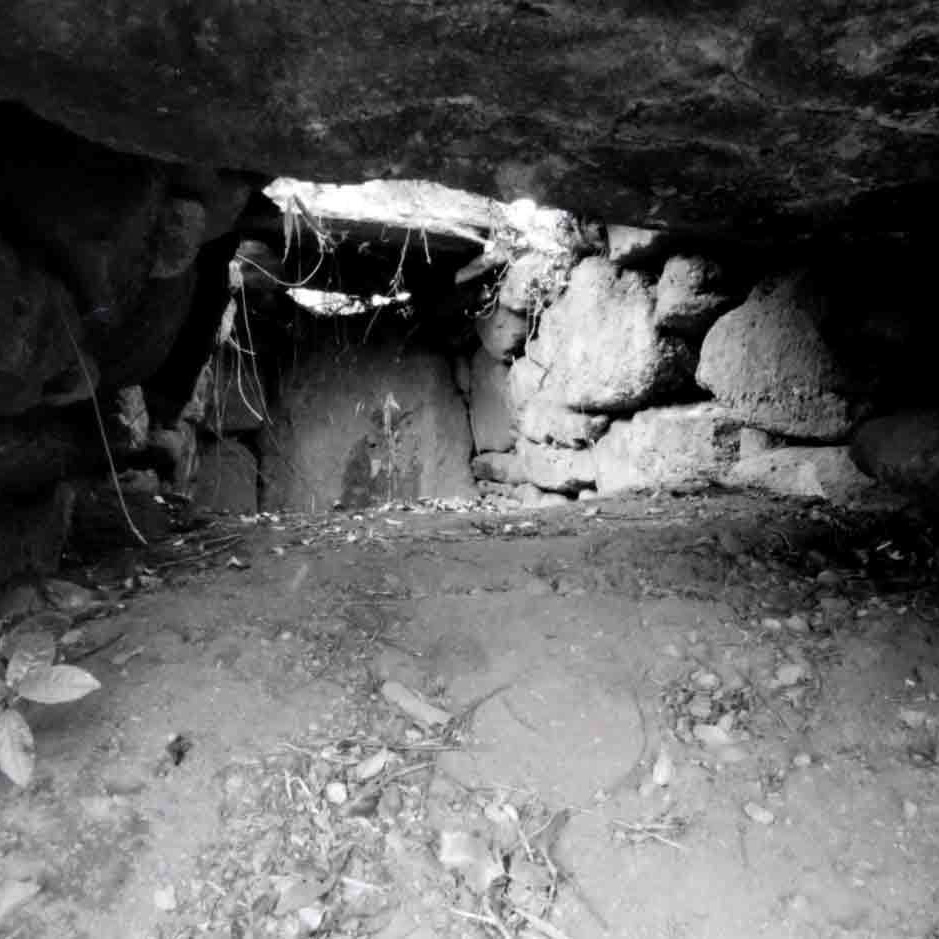 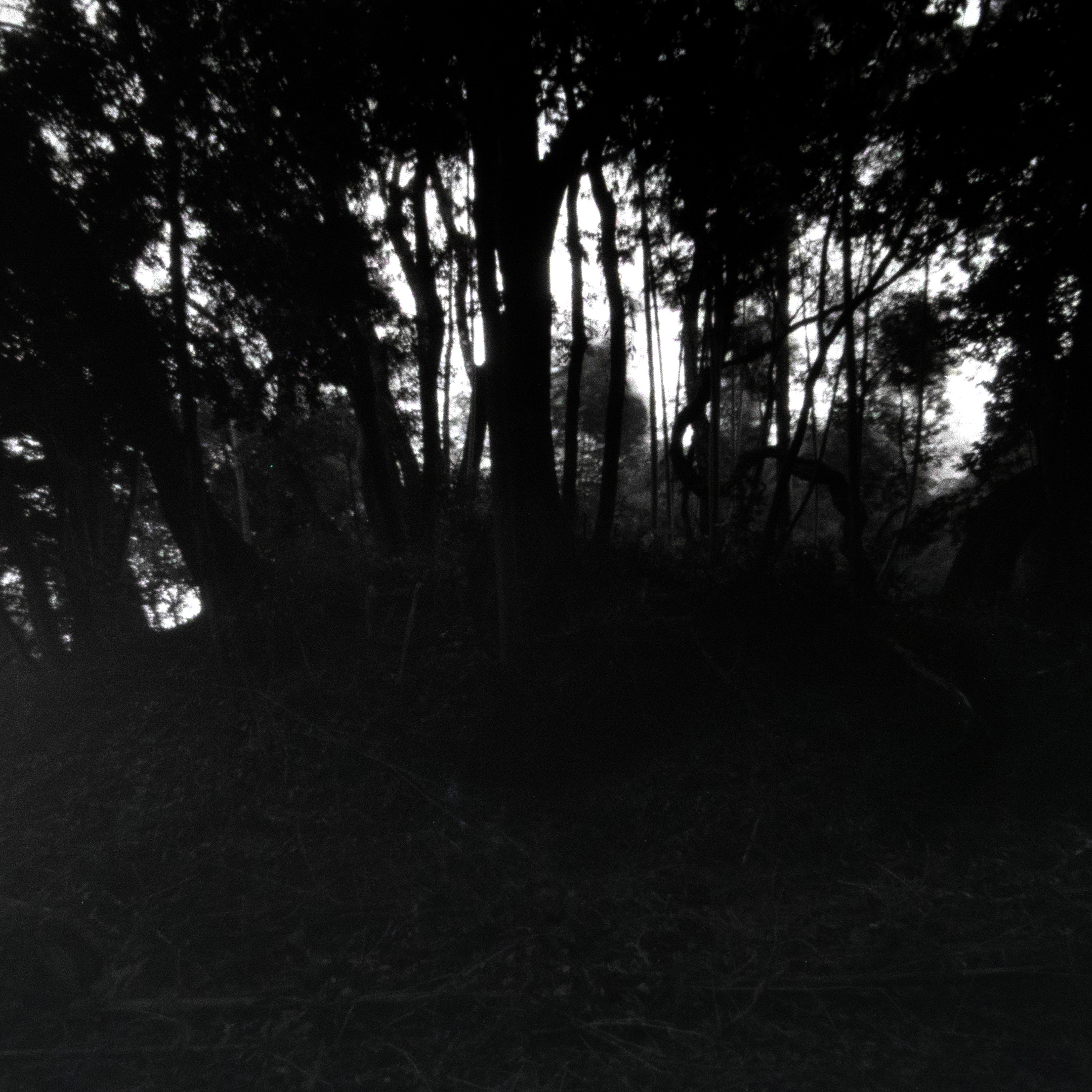 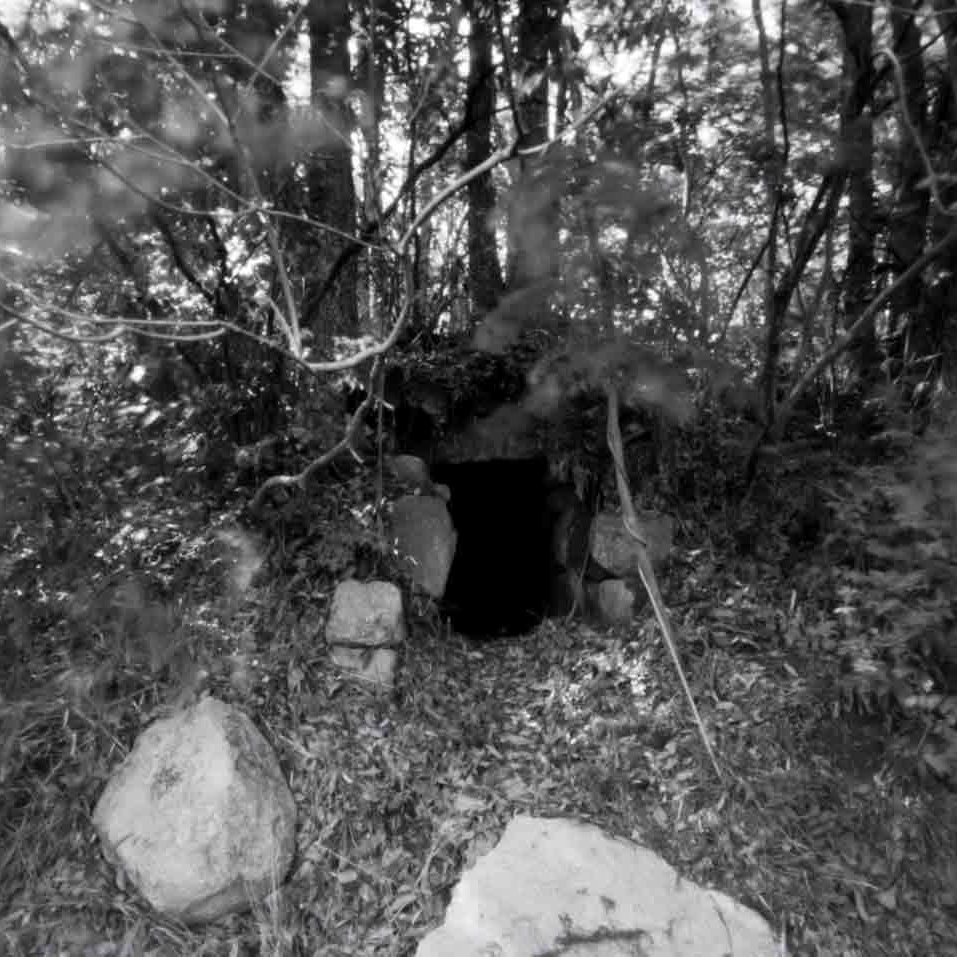 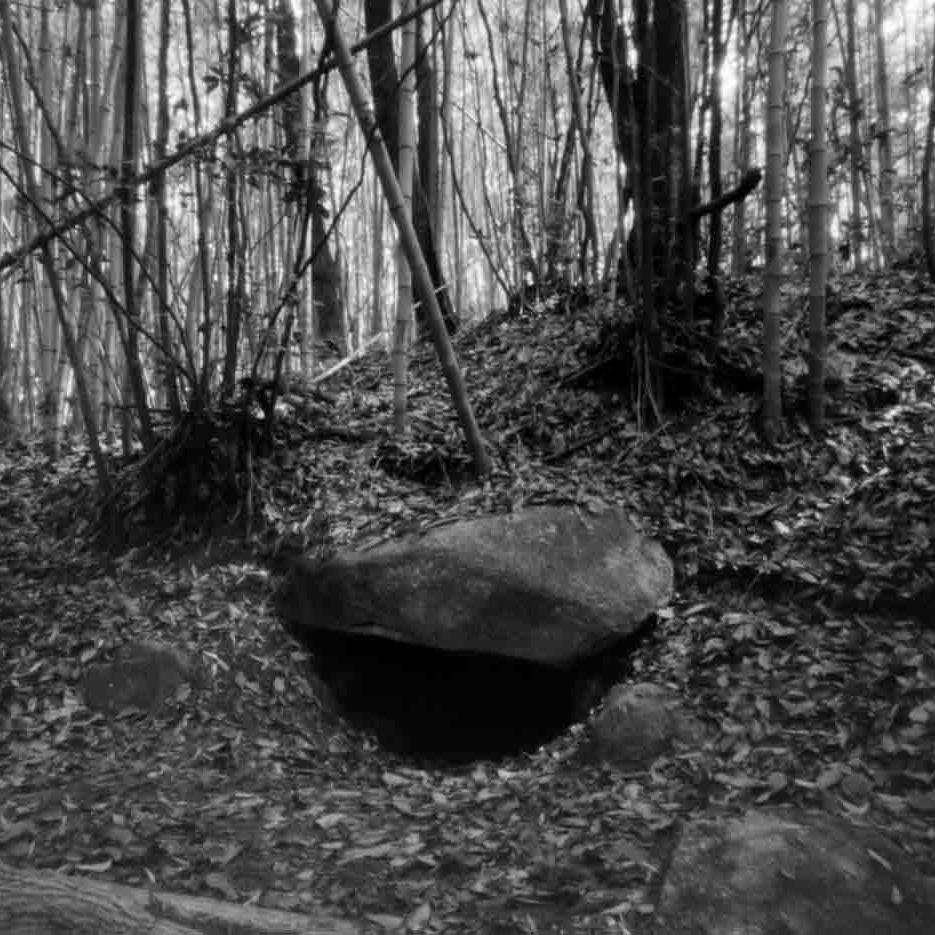 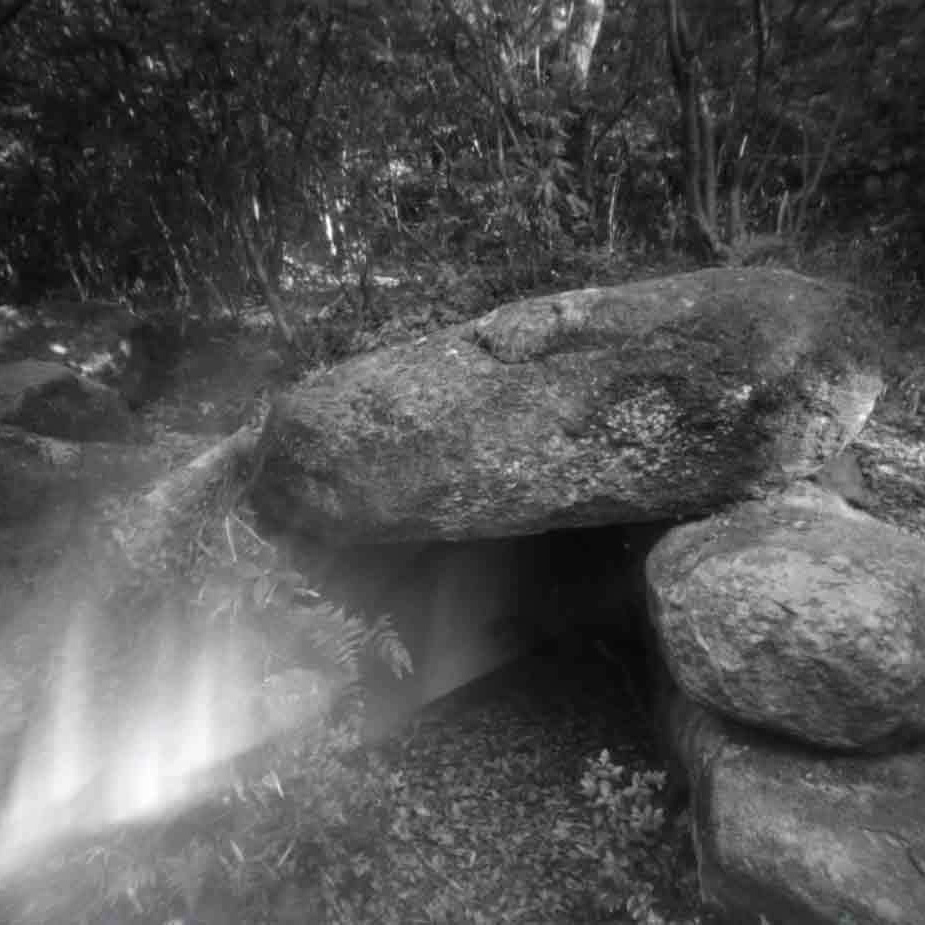 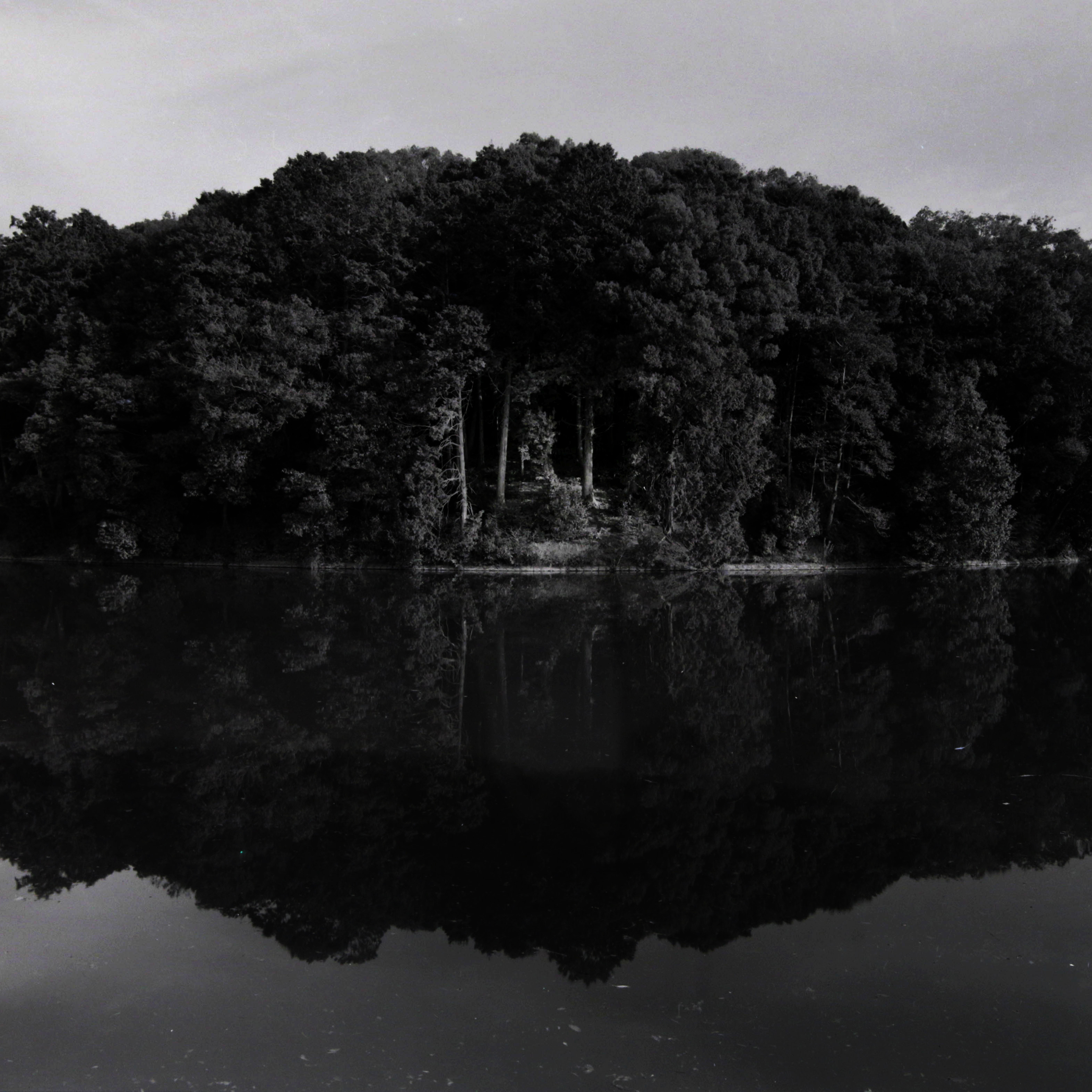